Under ESSA, States Are Working to Support Each and Every Child 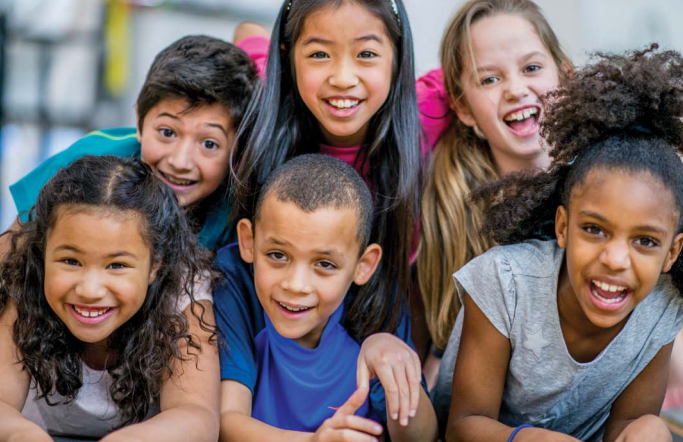 State leaders, more than a year ago, came together to renew their commitment to advancing equity for every child. One way of pursuing this is analyzing and understanding the performance of schools, as well as the performance of individual students within those schools, particularly students who have been traditionally under-served by the education system such as students of color, students with disabilities and English learners.

It is important for state leaders to analyze and understand the performance of individual student groups because it helps states and district leaders determine how to best help school leaders, teachers, parents and communities better support all students to reach their full potential, and ultimately create more equitable outcomes.

Over the years, states have made some progress in these efforts, but there is still significant work to be done. The new federal law, the Every Student Succeeds Act (ESSA), provides states with the opportunity to make significant progress to close achievement gaps by not only better identifying how schools are performing but also providing interventions and supports to those that are struggling to meet individual student needs.

The old law, No Child Left Behind, was an important step in the right direction. But after years of implementation, we recognize that its one-size-fits-all approach did not lead all students to the outcomes we aspire for them. With the transition to ESSA, states are embracing new and different approaches that can better serve kids.

Most importantly, ESSA gave states the flexibility to work with stakeholders – parents, teachers, community leaders, and more – at the state and local level to create their state’s ESSA plan and shape a new system to identify how students and schools are performing – and better ways for the state to support their success.

Whereas No Child Left Behind mandated how every state would identify school and student performance, ESSA ushers in a new opportunity that recognizes context matters – whether you are a rural, urban, suburban school, or if you serve diverse student populations. This means each state may take a slightly different approach to ensure they can best meet student needs to truly make a difference for those children.

For state leaders across the country, what remains most important is that all students, particularly members of historically underserved groups of students, sometimes referred to as “subgroups,” progress and grow academically so they can graduate prepared for college, careers and life.

That is why, under the law, every state will:

Knowing this, here are a few of the different approaches states have chosen to take to identify and support the performance of all students and among subgroups of students:

In Georgia, state leaders are focusing on whether subgroups of students are meeting specific achievement goals. These goals were designed to address the achievement gap and ensure students who start out lower performing are improving more quickly. Georgia included this measure in their system to “incentivize all schools to make greater annual gains with these historically underperforming subgroups.”

New Mexico is measuring the growth of the bottom 25 percent of students in each school in the state and including that as an additional indicator in its accountability system. By incorporating this focus on the lowest-performing students in every school, New Mexico is committed to an equity-based approach that ensures the students who are struggling the most are given heightened attention and support. Before New Mexico was granted a flexibility waiver under the Elementary and Secondary Education Act in 2012 and implemented school grades, 260 schools were not held accountable for English language learners, 100 schools were not held accountable for low-income students, and 436 schools were not held accountable for students with disabilities.  Through A-F school grades and measuring the growth of the bottom 25 percent of students, all schools are now held accountable for all students, including English learners, low-income students and students with disabilities. Now, through its ESSA plan, New Mexico is already seeing the results of this approach to accountability. This year, 113 schools were identified for Targeted Support and Improvement, and the state is helping identify and disseminate best practices in serving the students in those schools to ensure they achieve better outcomes.

In Tennessee, 40 percent of a school’s rating will be based on the results of its low-income, special education, and African-American, Hispanic, and Native American students. Tennessee’s decision to include a combined group in its rating system was based on a data analysis that showed the combined group led to the inclusion of approximately 43,000 more students in the Tennessee accountability system who otherwise would not have been counted. Tennessee has used this combined subgroup since 2012 and has since seen a narrowing of achievement gaps.

These are just some examples of the approaches states are taking. In addition to these examples, each year every state will identify a group of schools, known as targeted supports and improvements (TSI) schools, if a subgroup or multiple subgroups in the school are consistently underperforming. What this means is if all students in a school are performing well, but one subgroup, such as African American students, in that school continuously underperform, that school will be identified and must provide more focused support to the African American students in their school. Through TSI, the school district can provide additional support to the local school to ensure it focuses on improving the outcomes for these students so they can succeed in the long-term.

The TSI identification is another way in which states will work to monitor, report and support the performance of all students under ESSA.

States have spent months engaging with stakeholders to develop a state ESSA plan that meets the needs of the students in their state.  State leaders are committed to focusing attention on the performance of subgroups and are eager to work with districts and schools to close achievement gaps.  The next step is guaranteeing this attention leads to schools and subgroups receiving the needed supports that will lead to improved student outcomes. 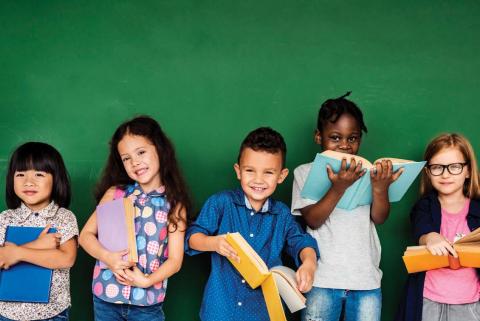 One Year Later: How States Are Leading for Equity