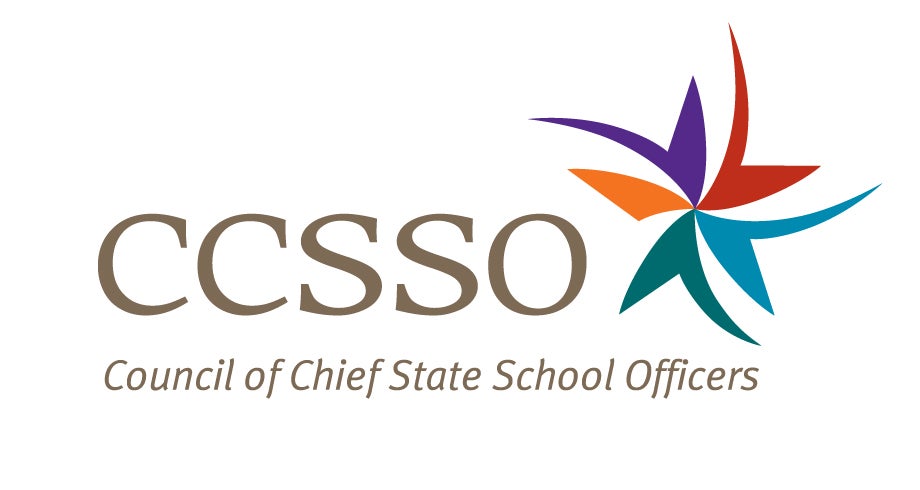 “Dianna Wentzell is a committed educator and advocate for all children. As Connecticut’s Commissioner of Education, she focused on creating a more equitable education system in a number of ways, including making it a priority to increase the diversity of the educator workforce, leading efforts to reduce chronic absenteeism, and advocating for safer, more secure schools. I congratulate her on being named the Interim Director of Clinical Education at the University of Saint Joseph and look forward to her continued contributions to the area of teacher preparation and placement. CCSSO stands ready to support Interim Commissioner Desi Nesmith as he continues to ensure success for all Connecticut students.”