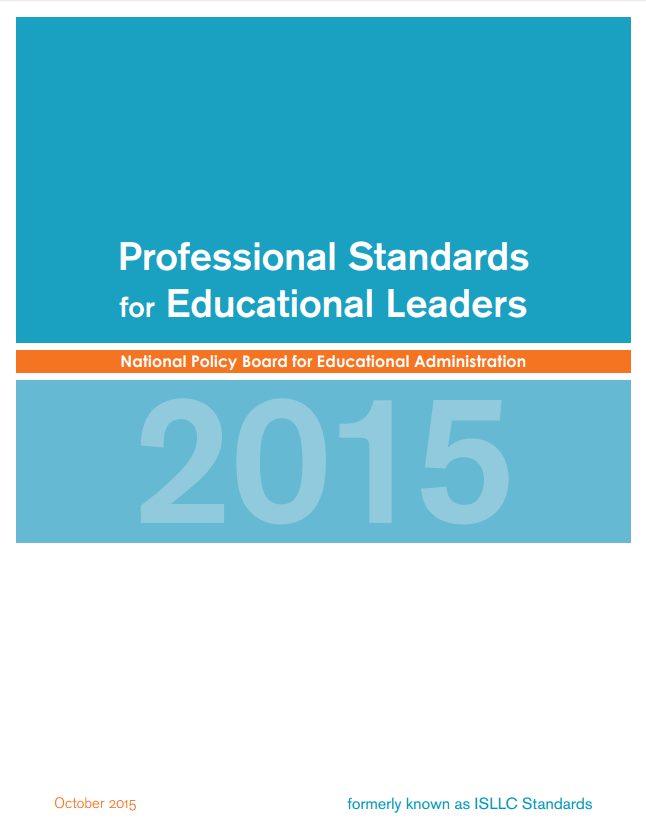 CCSSO worked closely with other members of NPBEA for more than a year to refresh the ISLLC standards, which were first published in 1996 and last updated in 2008. Since June 2014, the two groups have held two public comment periods, conducted numerous focus groups and established a 13-member working group to synthesize this feedback from the field and finalize the standards.