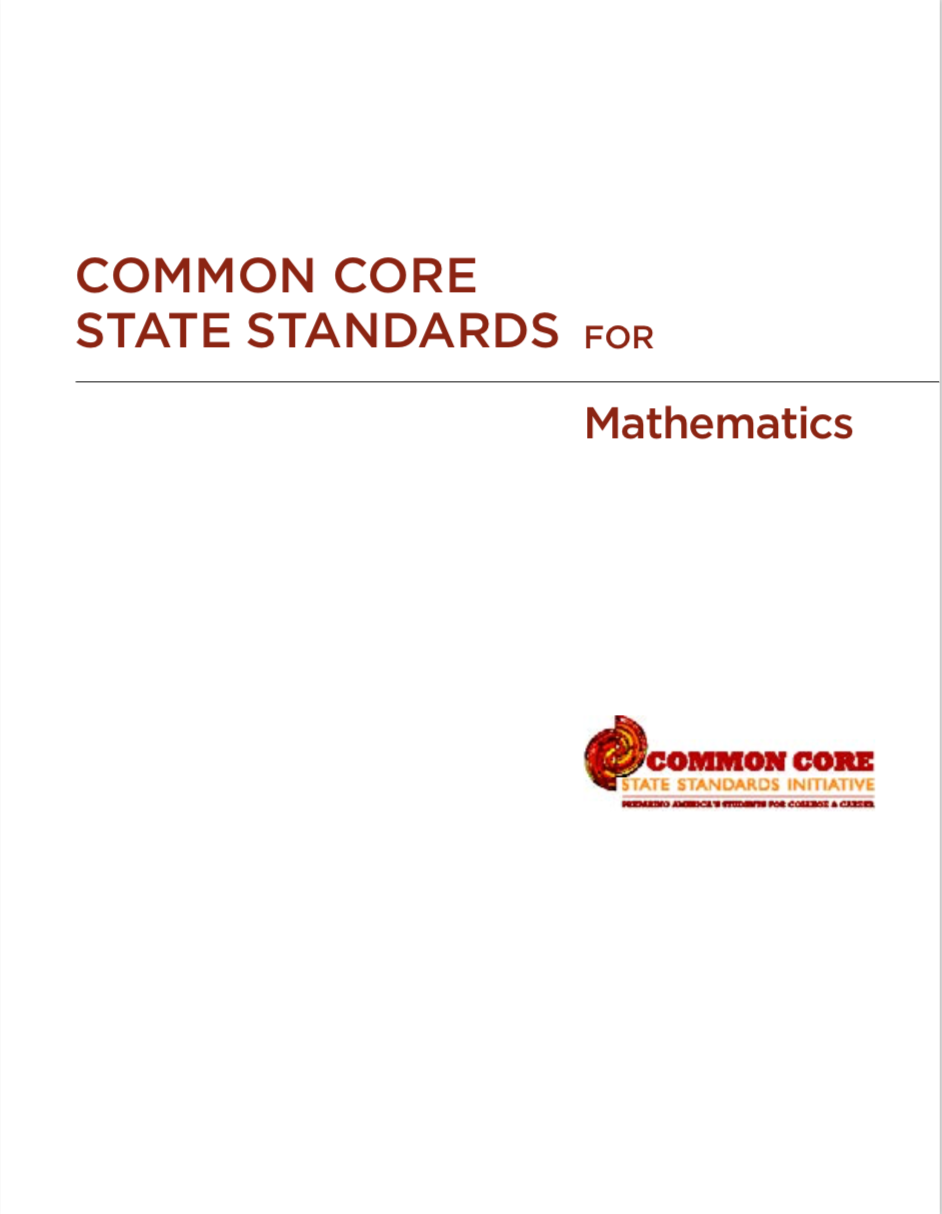 For over a decade, research studies of mathematics education in high-performing countries have pointed to the conclusion that the mathematics curriculum in the United States must become substantially more focused and coherent in order to improve mathematics achievement in this country. To deliver on the promise of common standards, the standards must address the problem of a curriculum that is “a mile wide and an inch deep.” These Standards are a substantial answer to that challenge.

It is important to recognize that “fewer standards” are no substitute for focused standards. Achieving “fewer standards” would be easy to do by resorting to broad, general statements. Instead, these Standards aim for clarity and specificity.

Assessing the coherence of a set of standards is more difficult than assessing their focus. William Schmidt and Richard Houang (2002) have said that content standards and curricula are coherent if they are:

articulated over time as a sequence of topics and performances that are logical and reflect, where appropriate, the sequential or hierarchical nature of the disciplinary content from which the subject matter derives. That is, what and how students are taught should reflect not only the topics that fall within a certain academic discipline, but also the key ideas that determine how knowledge is organized and generated within that discipline. This implies that to be coherent, a set of content standards must evolve from particulars (e.g., the meaning and operations of whole numbers, including simple math facts and routine computational procedures associated with whole numbers and fractions) to deeper structures inherent in the discipline. These deeper structures then serve as a means for connecting the particulars (such as an understanding of the rational number system and its properties). (emphasis added)