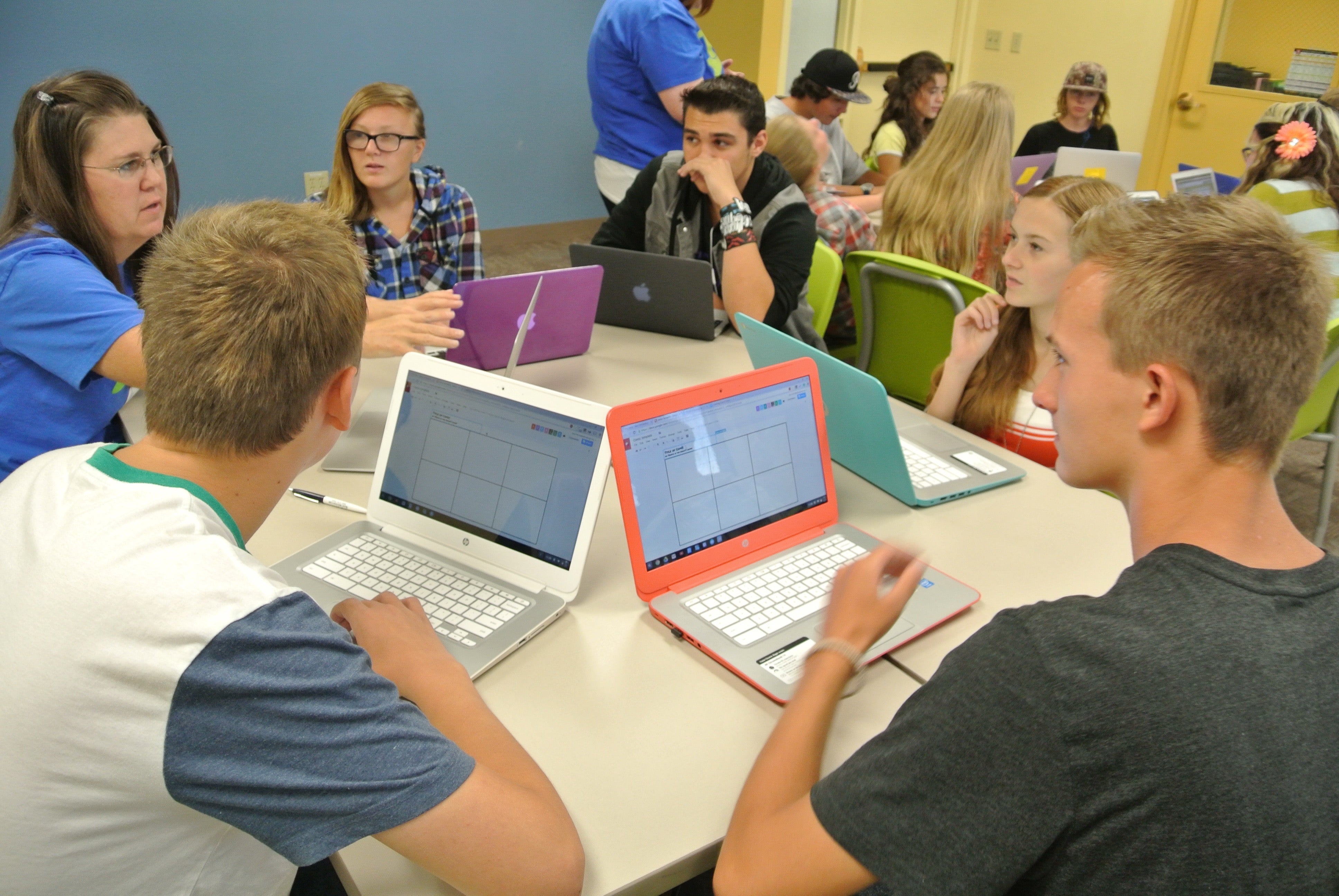 The Creative Commons (CC) licenses came into being in December 2002, with the goal of providing flexible license types for creators to share their resources outside of the traditional, inflexible copyright license. There are six CC licenses, which are explained in depth on the CC website.

The CC licenses are an integral part of the Open Educational Resources (OER) movement. In 2007, CC launched its education initiatives.

CC's education initiatives seek to minimize barriers of access to education. A large part of fulfilling this mission is education, advocacy and outreach on using the right licenses and open policies to maximize the benefits of OER.

Education and outreach about the CC licenses are key elements to efficient and successful use of the licenses with OER. I had the opportunity to speak with Barbara Soots, Open Educational Resources and Instructional Materials Program Manager at the Office of Superintendent and Public Instruction in Washington State and Cable Green, Director of Open Education at Creative Commons. Both provided profuse insight into the open movement and educating others about the CC licenses.

Originally, Soots' office was charged with the task of creating a collection of openly licensed resources and an associated awareness campaign. The result was an online OER library, with an extensive training section on OER.

Soots says, "It's important as more and more districts are starting to look at using OER, these questions of understanding what copyright is and understanding the different license levels become really critical, because we're sharing on a much wider scale."

Soots and her team are targeting administrators, teachers, technology specialists and library educators with the hope that they will pass down the knowledge about the CC licenses and OER to students.

For state-created CC resources to be the most effective, Soots tailored each resource to questions that had been asked by stakeholders about the licenses and OER. Some of Washington state's resources can be viewed on their website.

In addition to great tangible resources, the state convenes OER summits twice a year across Washington state to pull districts together for a day- long event. The districts have the opportunity to learn effective OER implementation, including education about the CC licenses and benefits and challenges of OER.

"One thing that has been really helpful to us is the review process that we did with OER.  We pulled in educators from across the state from all different size districts and all geographical locations to do this OER review work...we now have educators that are very well versed in OER and in licensing embedded in different regions across the state," noted Soots.

Both Soots and Green expressed hope that students would one day be creating OER and need to be educated about the CC licenses, just like educators.

Green spends about half of his time raising awareness about OER and the other half on advocating for policies that require open licensing on resources funded by governments.

"If you're going to be an effective educator you've got to work with open educational resources. If you're working with closed content, you can't modify, you can't do what you need," said Green.

The open movement has substantially evolved over the years..

Originally, it was about putting more and more openly licensed content out into the atmosphere for people to use.  Then there was a shift to a curiosity about remixing. The challenge? While people willingly shared their own resources, it was tough to convince them to use resources created by others for fear they were not as high in quality.

Green's work with the licenses continues to go beyond the legalese to ensuring integration and implementation of the licenses allowing people to actually use the rights granted to them by the CC licenses.

Here at CCSSO, we are constantly trying to support states in their OER work and working closely with organizations like Creative Commons to figure out the best ways to communicate OER and everything they entail to stakeholders. 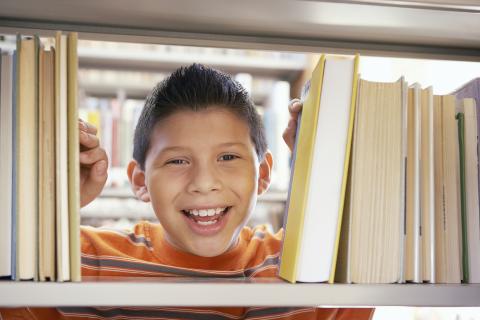 How States Are Leading in Education

State of the States: Open Educational Resources in K-12 Education