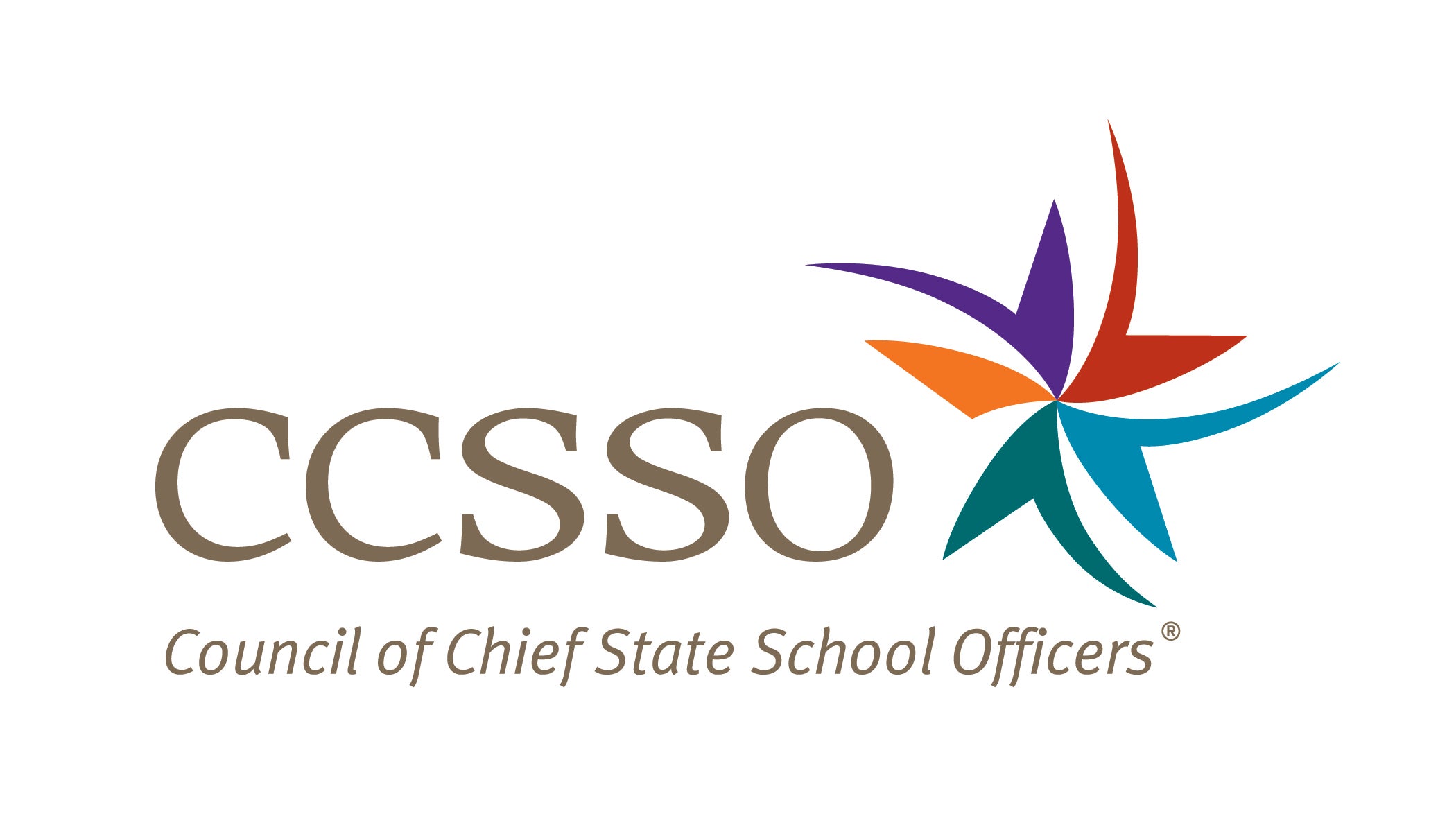 “Secretary Johnny Key has served the students of Arkansas since 2015, with a strong focus on student-centered learning to ensure all students graduate prepared for college, careers and adult life. His longtime advocacy for evidence-backed literacy initiatives and the science of reading has been an example to chiefs across the country,” said CCSSO CEO Carissa Moffat Miller. “We appreciate his service on CCSSO’s Board of Directors, and I wish him the best in his next steps. We look forward to working with the next administration in Arkansas.”